Bezeq received a turnkey solution from inception to delivery with Bianor responsible for the end-to-end service operation. Shortly after it was launched, it resulted in Bezeq reaching approximately 40% of set target. 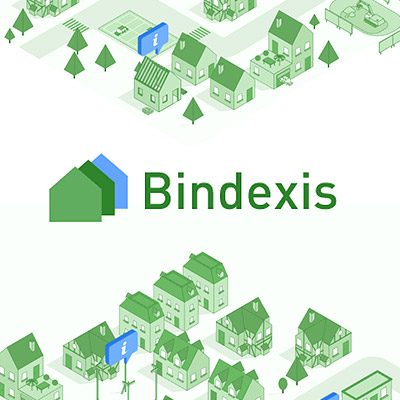 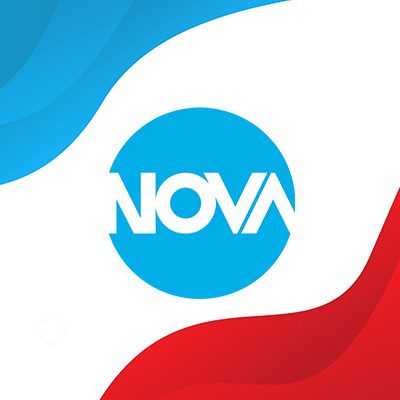 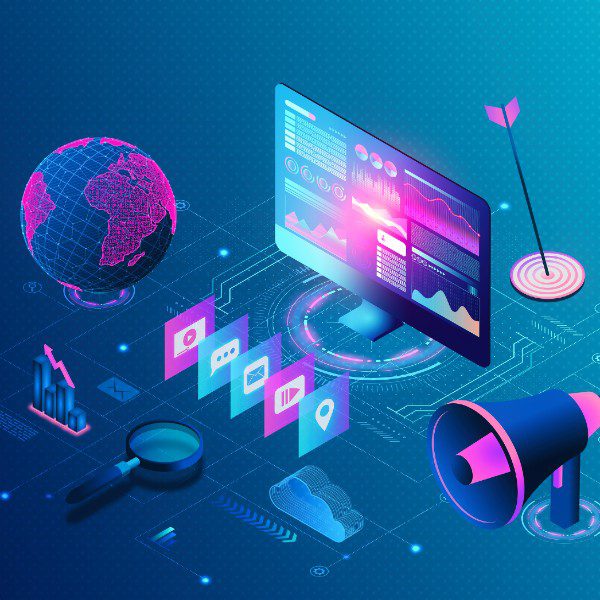 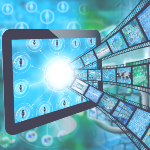 A Video Streaming Platform for TV 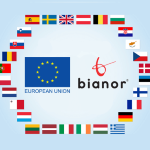 IPTV Service for A1

Building a dedicated service unit of experienced Java and QA engineers for Intershop, an industry pioneer in online retail.