For New Jersey-based Sunbird, the ability to easily scale up the QA team, when necessary, is the most critical benefit. 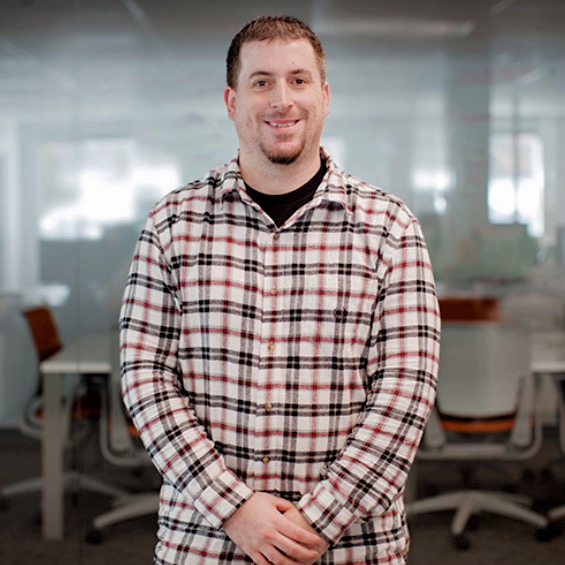 Sunbird Software has a 25-year history of developing data center management solutions. Their DCIM software products are used globally by 1300+ customers across hundreds of thousands of racks to manage millions of assets and monitor billions of data points daily. Owen Clark, who is the System Test Manager for Sunbird, has been with the company ever since it was known as Raritan. As System Test Manager, he is responsible for the Quality Assurance of the Sunbird software products and the coordination of the QA outsourcing activities.

Owen has been working with the software outsourcing developer Bianor for almost ten years. During this time, he has been coordinating the work carried out by the team of QA engineers based in Sofia, Bulgaria. “Currently, the group of engineers from Bianor performs system testing, both manual and automated, for Sunbird’s dctrack application,” said Owen. He explained further: “It is a software web application that provides management capabilities for data center managers. The Bianor team is critical to the success of the project.”

Bianor and Sunbird have an outstanding track record of successful projects together. “We have an excellent, long-standing working relationship with Bianor, and we have gotten excellent performance from the team as a whole over the years,” shared Owen. According to him, this rapport has allowed both sides to grow and benefit from the committed and secure working environment.

The Pros for Outsourcing

“The release cycle for our project is sometimes aggressive and we get into crunch time for system test towards the end of each release cycle,” shared Owen. “We sometimes find ourselves short on testing resources due to the sheer amount of work in a given time period,” he added. The flexibility that outsourcing provides allows Sunbird to quickly scale up the team when needed. “Outsourcing has benefited our company in getting quality deliverables, and it has also given us the option to add temporary engineers when needed in certain critical situations,” said Owen.

According to Owen, the major drawback of outsourcing to other companies could be the communication barrier due to time-zone differences or language diversity. “We have never encountered these issues working with the team at Bianor,” said Owen. “We have been able to work around it with no major problems by scheduling any important meetings that involve the whole team in the morning Eastern time, which is late afternoon Bulgaria time.”

When asked to advise other companies, from the outsourcing client’s perspective, he said: “I would tell the hiring group to consider whether any possible communication barriers would be a problem. Also, time zone differences can sometimes be problematic when under tight deadlines for certain projects.” Although the time zone difference might have placed some hurdles for Owen and the Sunbird engineering team, this overseas collaboration with Bianor brings far more pros than cons. Otherwise, it wouldn’t have lasted for almost ten years and still going on. 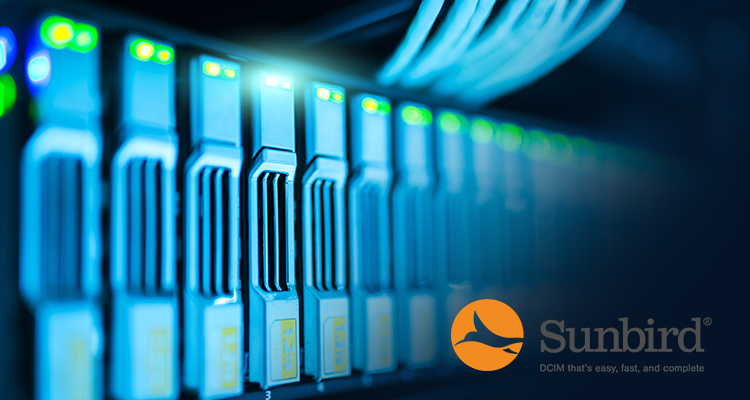 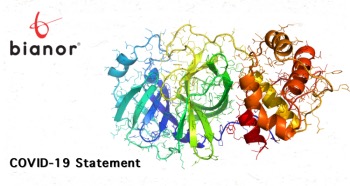 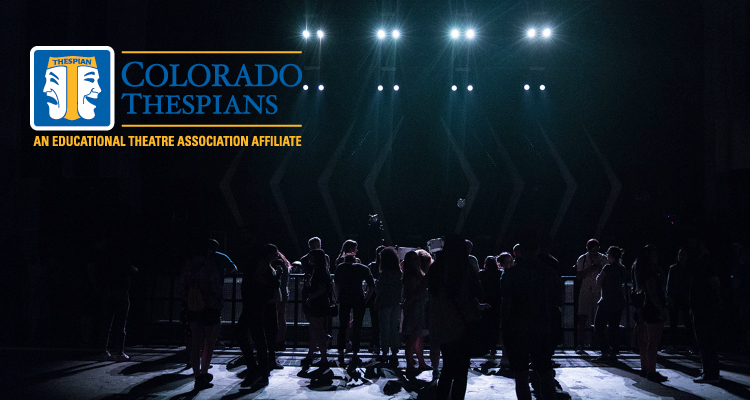 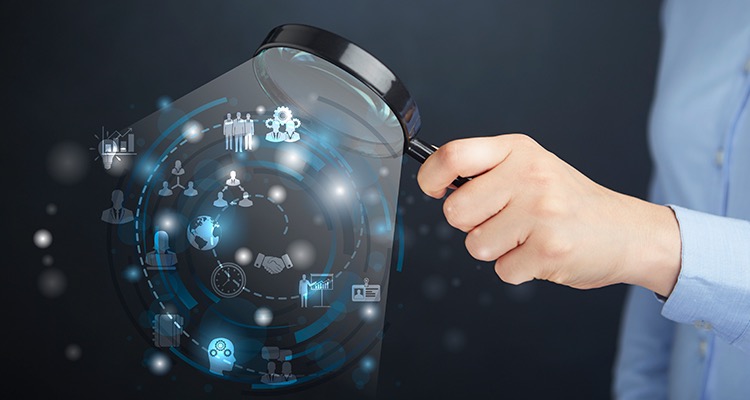 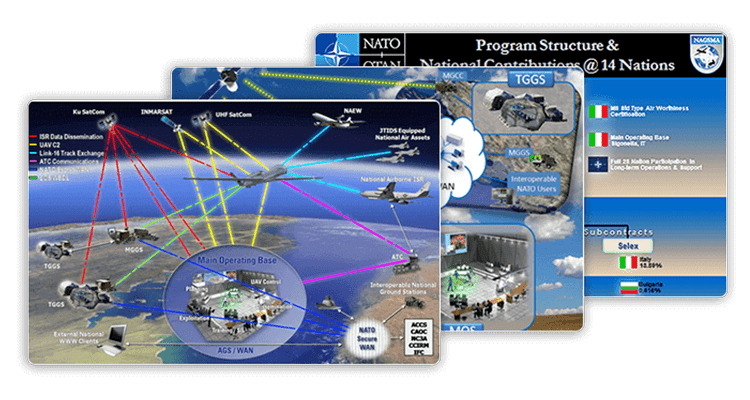 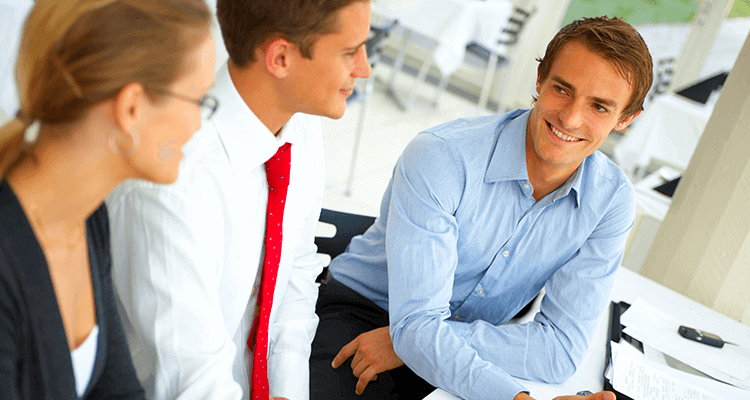 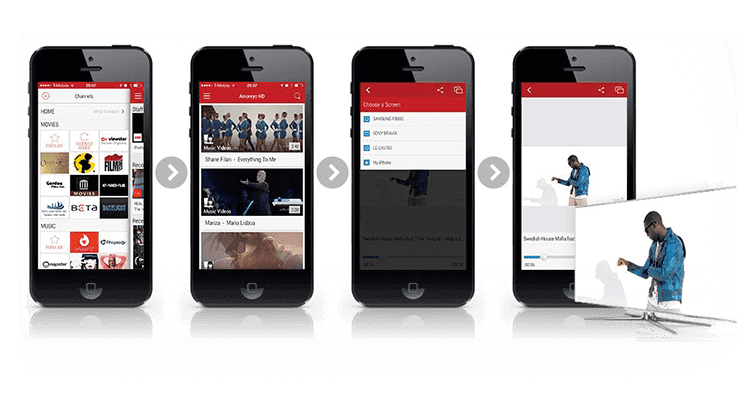